What was your motivation for organising the hackathon?

I’ve been a part of a lot of different hackathons in the past, and I’ve always seen a lot of positive things come from them. I think they really push the creativity of the team, they get everyone in a mode where they’re thinking quicker. It also is a great opportunity to push people to work together who don’t normally work together. And one of the main motivations of doing a hackathon right now is because, after a long time with Covid, we finally have the opportunity to bring the team together in person. Not everybody was able to attend, but most of them.

So where did the ideas for the projects come from? Did everybody just brainstorm for themselves?

I think that is one of the things that threw the team a little bit at first. Some people were expecting an official list of projects or ideas you could work on. And I kept telling people over and over again, no, that’s not how this works. I want everybody to brainstorm for themselves and also be able to use and work on each other’s ideas. So we had a second brainstorming meeting, where we especially pushed thinking outside the box a little bit more. I really wanted everyone to just think about more fun ideas, things we would not normally try. 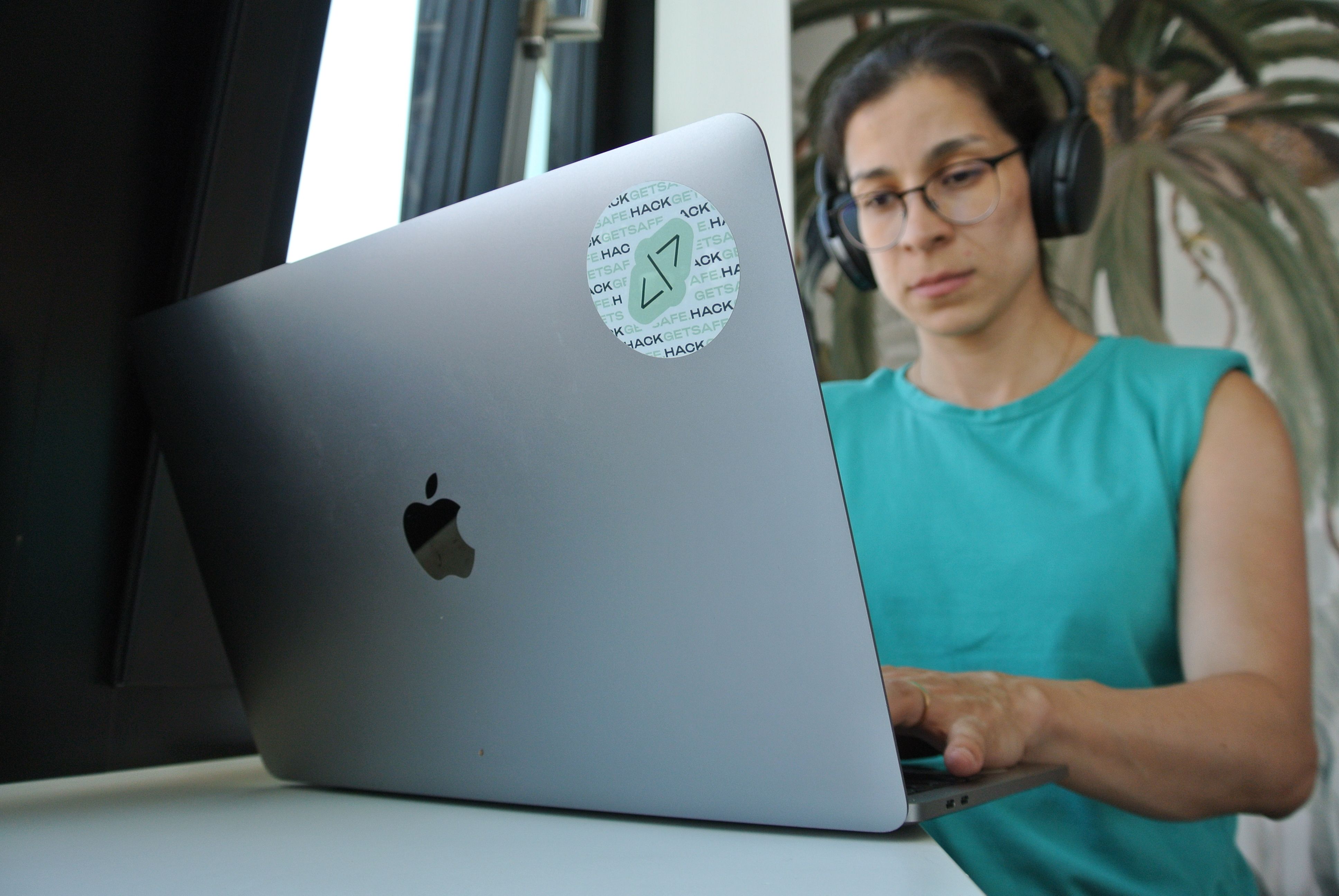 So, at the end of the day, what exactly are you “hacking”? How would you describe what a hackathon is?

I think – a lot of the time – when people think of hacking, they think about breaking into some sort of system, messing with the security. Officially, that’s more cracking or different things like that. Hacking is just about “How do I quickly build something just to get it to work?”. It doesn’t have to be perfect, it doesn’t have to be pretty, it just has to do the one job it’s intended to. And the point of a hackathon is to do just that. Be creative, be spontaneous, and escape from the normal day to day. Ultimately, some value for the company may come out of it, but you could also work on something and learn something new, or just do something fun for the sake of having fun.

You said people were unsure on how to get started – wasn’t there a day-to-day agenda or anything?

Yeah so, a part of it is I’m really bad at agendas like that, it’s not my strong suit. And partially I was kind of still planning it as we went. It seemed that some people were looking for a clear agenda and I did send out a set of quasi-rules about a week and a half beforehand. But I think people with certain expectations just didn’t know what to make of it, and they still didn’t quite understand what it was. And with something like a hackathon, I just find explaining and writing it down useless. It’s better to just put people in the room and make them do it.

So what kind of rules did you set up?

One is, you have to work in a group. That’s one of the big things for me. Two is, we knew that we were going to announce winners along two categories, one is “What’s Best for Our Customers” and “What’s best for Getsafees”. And the third rule was you had to come up with the projects yourself. But it’s more guidelines than rules I would say. 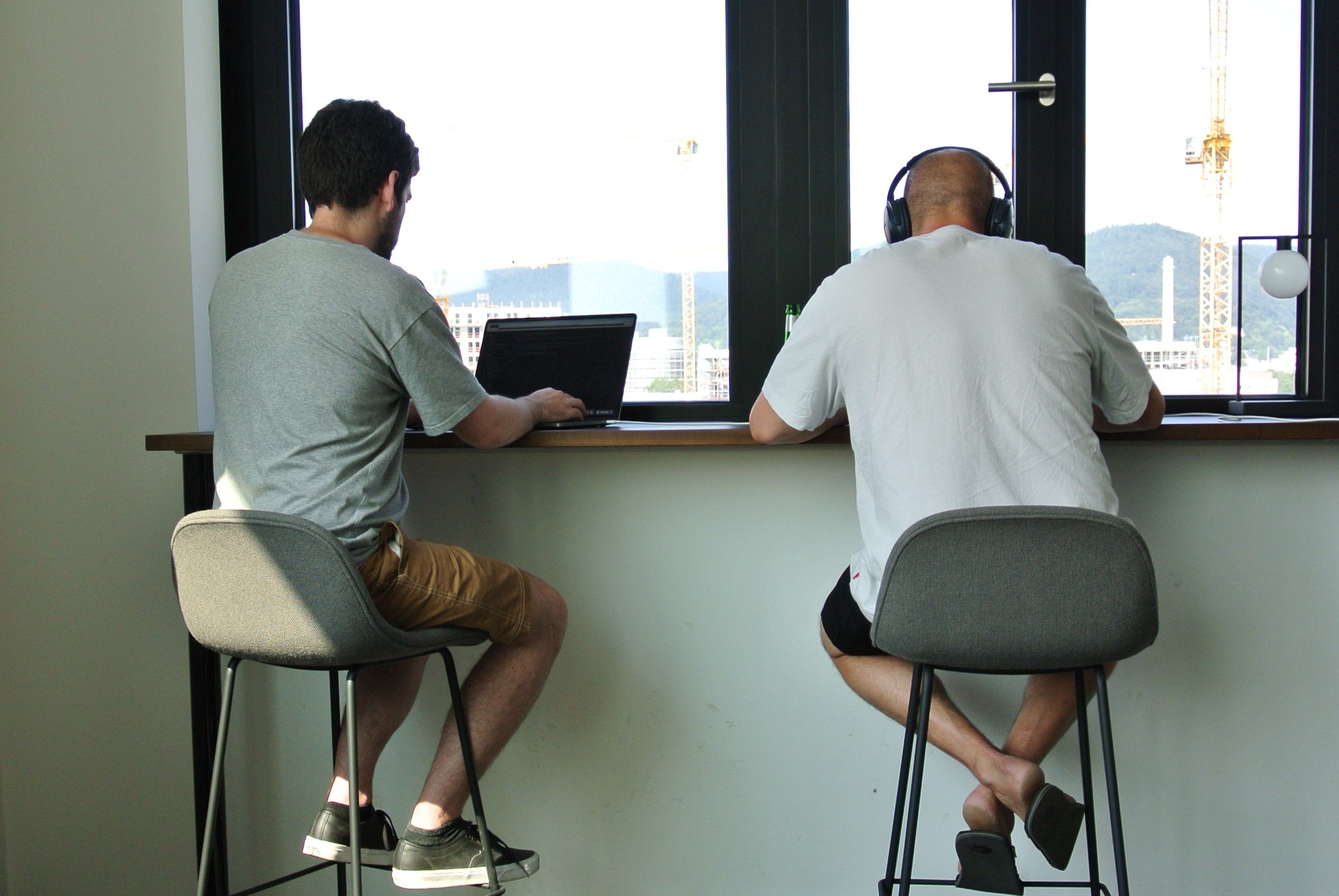 What has been the most fun aspect of the hackathon for you? And how do you pinpoint its success?

The most fun thing to me was bringing everybody together and seeing all the cool ideas that people worked on. The win for me is not the hackathon itself, but that everybody takes something away for themselves and into the energy they put into their daily work. I was a little worried when we started. At the kickoff, I looked across the room, and everybody was just kind of doing their normal work or sitting by themselves at the desks. But thirty minutes later, everybody was working in a group somewhere on a project already. That alone, to me, was a success.

What would you say were some of the things you learned?

People like more information ahead of time, even if I don’t want to give it. But I’m very experimental like that with some of these things. One of the things that I know we need to organise a little better were the presentations. People were happy with how it went, but it wasn’t quite what I had in mind. With some more of my time and organisation, I could have helped the team be set up a little bit better for it, but I would probably also have had to be more of an enforcer than I like. And next time, we should figure out and organise prizes sooner than the very end of the hackathon (laughs). 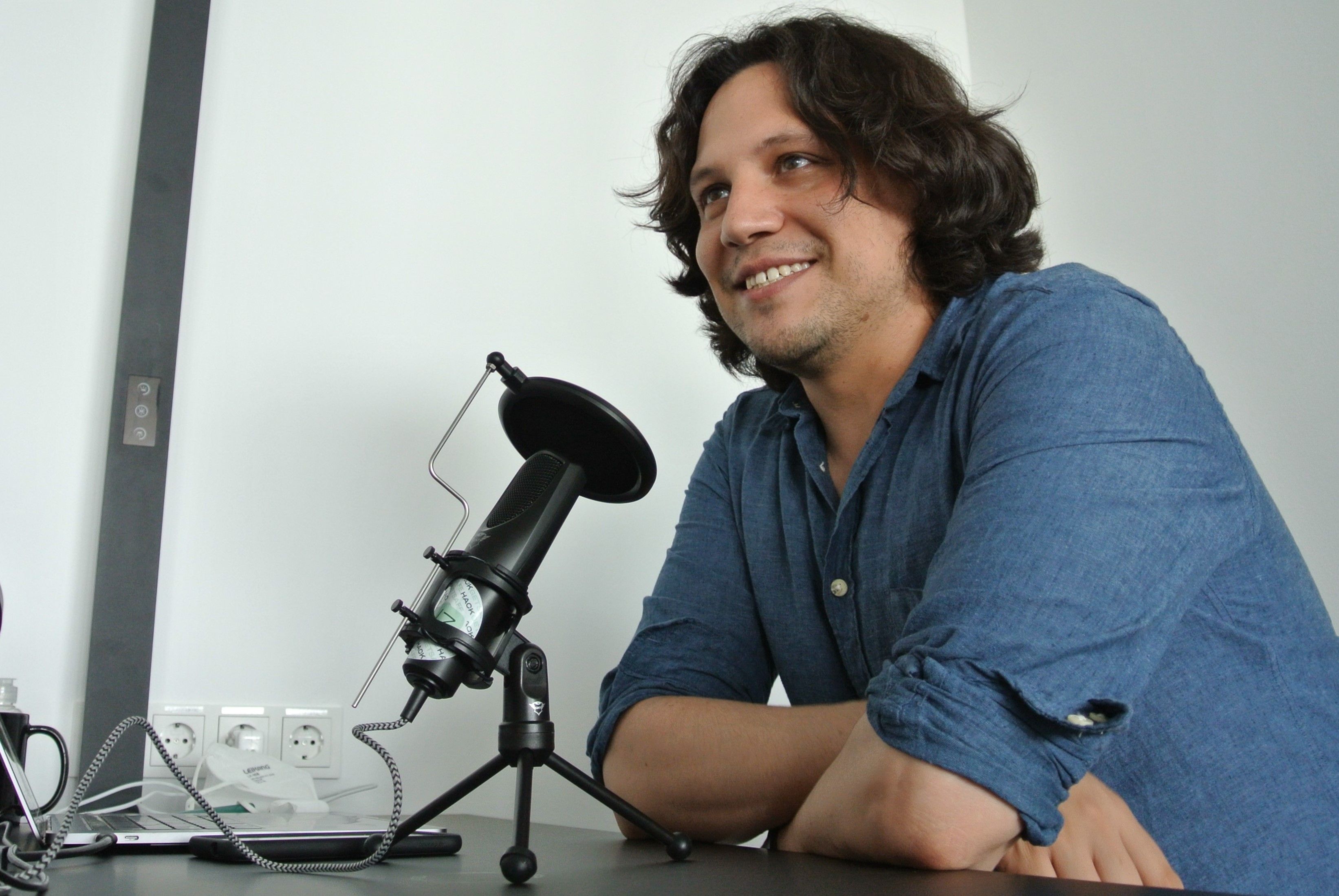 What do you hope to gain from this experience, personally and on the company level?

Personally, I wanted to see if I could pull it off, I’ve never organised a hackathon before. And I think it went fairly smoothly. But for me it was the experience of just doing it. And that I could make pancakes for two hours for forty people, that was my hackathon project (laughs).

I also think the company gains a lot of things from this. One is, I think it brings an energy not just to the tech teams, but a lot of the company was excited about the projects they saw and the people coming together. And the other thing that does come out of a hackathon is not only great ideas, but often actually things that help us now. To give you an example, there’s an improvement for our Customer Service team that’s basically ready to launch. And there’s another improvement that will make it a lot easier for us to iterate on our insurance products in the future, and that’s also about ready to go.

If you had to break down the experience to one bottom line, what would it be?

The results of our hackathon just reaffirm how many great ideas and talent we have in the Getsafe technical team that allows us to implement them quickly. The more we keep harnessing that energy, the better Getsafe will continue to do as a company.

Want to be a part of the next Getsafe hackathon? Check out our career page: 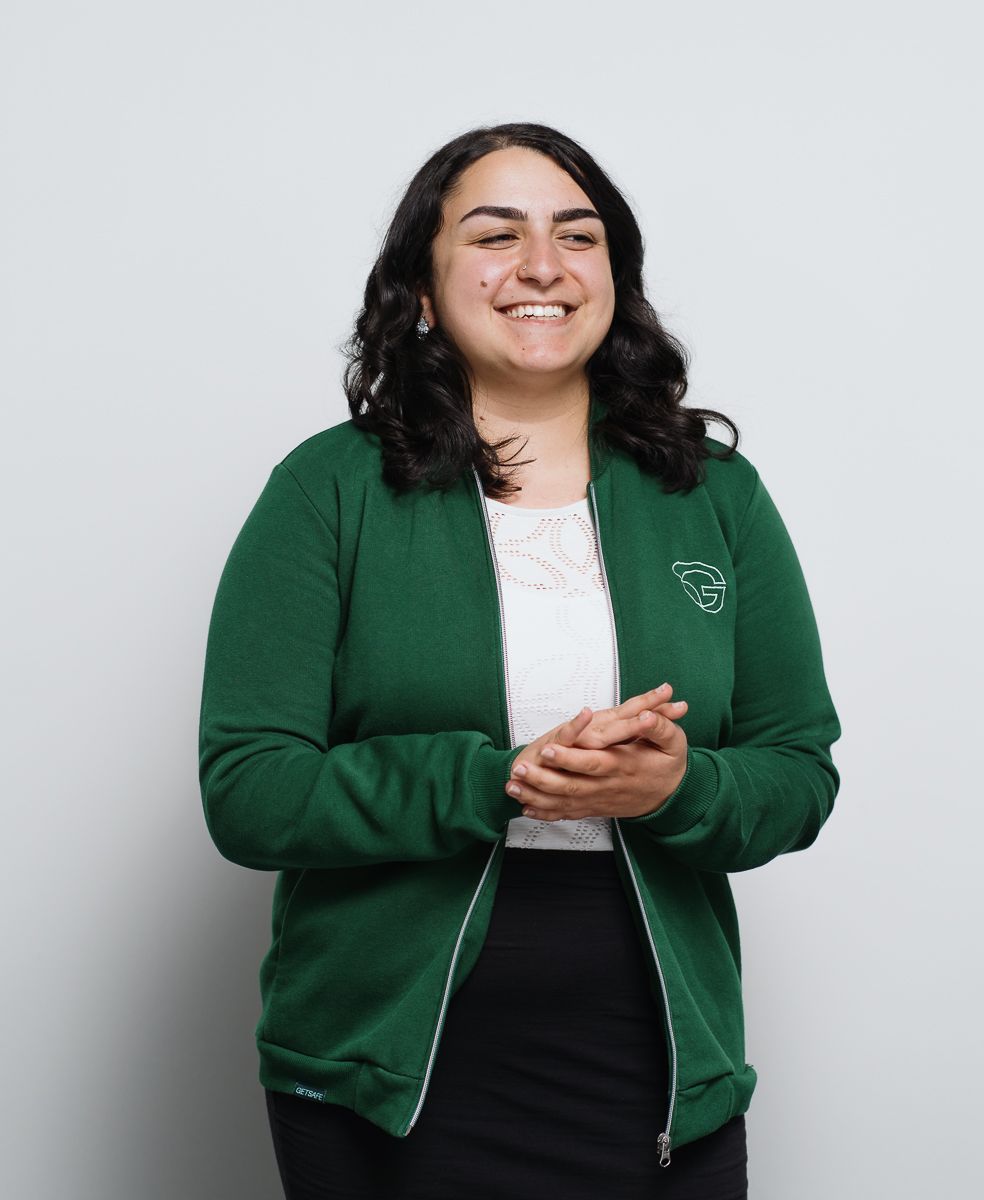