Buying your first car is always a big milestone in your life. Your car keys act as your keys to the world. This is particularly true in Europe, where new experiences, different cultures, and memories that will last a lifetime are only a roadtrip with friends away. So, what’s holding you back?

Well, money – of course. It’s not just the initial investment required to buy a car, but also regularly paying for petrol and insurance that make a dent in your finances. While the amount you spend on fuel relates to how much you consume, many drivers ask themselves: “How is the price for my car insurance calculated?” We want to shed light on this question.

1. How other people drive

Yes, you read that correctly. How other people drive influences how an insurance company assigns a level of risk to you. This is a factor in determining how expensive your premium is. An insurer takes into account people who drive the same model of car as you and those who cause damage when driving in your area. Let’s look at this in more detail.

On the one hand, how other drivers who have the same car as you conduct themselves in traffic plays a big role. Their driving history acts as the basis for determining the class of your car model. Companies examine the amount of damage caused over the last three years by car type. The more damage caused by drivers of a certain car, the more expensive the class will be. Companies differentiate between third-party liability, third party, fire, and theft, and comprehensive coverage claims.

The significant differences from model to model highlight trends. Are your prejudices against drivers of a certain car justified? Find out! You can learn which models are assigned which class from the GDV (German Insurance Association) list (only available in German). The GDV has assigned all car models a category for third-party liability, third party, fire, and theft, and comprehensive cover claims.

Ultimately, the insurer decides how much a certain model of car will affect your premium.

On the other hand, where you live also plays a key role. More specifically, it is a question of how accidents happen in your area. The basic assumption here is that we travel most in our cars closest to where we live.

The classifications within a city can vary greatly. There are also sizeable differences between different insurers. You can get a rough overview by searching the GDV’s regional class database (only available in German). Additionally, the regional class will change for around 9 million drivers in 2021. You can find out more how this will affect your tariff here (only available in German).

Unfortunately, there’s no other way of putting it. When a company sets a price for an insurance policy, they base this on the level of risk. And the most important risk factor? The driver. Two key factors stand out: your age and how long you’ve had a driving licence. Younger, inexperienced drivers tend to carry a higher level of risk, while drivers in their 30s and 40s are usually considered to be the least risky group to insure.

Your driving history can also play a role in pricing.  Having a good driving record without accidents may mean you pay less for insurance. This is referred to as a no claims bonus, which changes over time based on how long you’ve been accident free. It gets better the longer you drive without an accident and worse as soon as you make a claim.

The no claims bonus is an established criteria for assessing risk, but it is also controversial. Firstly, downgrading after an accident is not uniformly defined and is handled differently depending on the insurance company. On the other hand, the concept discriminates against certain groups of people, such as younger drivers or people who have driven company cars for many years.

However, this isn’t critical for every driver. The no claims bonus is only relevant for third-party liability and comprehensive coverage. It doesn’t play a role for third party, fire, and theft because the additional benefits this plan adds to standard third-party liability do not cover damage caused by the driver. Typically, this policy covers claims like theft or damage caused by a storm.

Put simply: The longer you drive without making a claim, the cheaper your insurance will become.

Another factor that influences your price is how often you use your car. For example, you may drive infrequently or only short distances, such as no more than 10,000km per year. Drivers who are frequently on the road or occasionally travel long distances are more likely to be involved in a traffic accident simply due to the fact they will be in the car for longer. Therefore, insurance is likely to be more expensive for those who drive a lot and over long distances.

As you can see here, there are many factors that influence the price of your car insurance. And you can influence some of these. If you want to reduce the rate you pay for your premium, ask yourself what you can change. Of course, there are certain things that you can’t quickly and easily change, such as your car model, whether you have a no claims bonus, and where you live.  However, you may be able to reduce the number of kilometers you drive per year by using your bike more often, for example. Think about what a difference travelling to work by bicycle would make – for both your car insurance premium and the environment. If your car is a bit older, you could switch to only third party liability rather than third party, fire, and theft to save some money. If you’re thinking about buying a new car, you could choose a model that isn’t considered to be as risky to reduce the amount you pay for insurance. 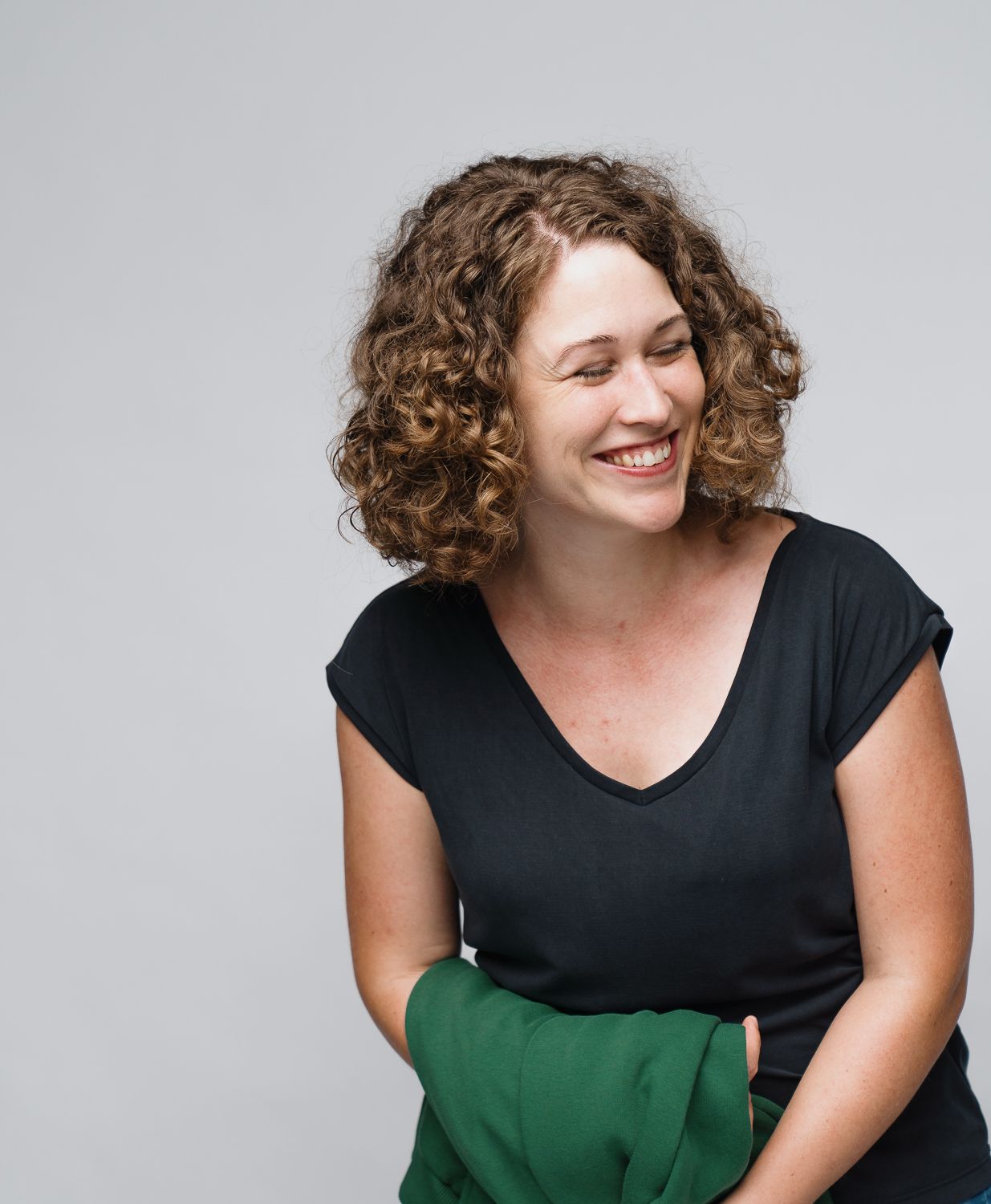